A new Australian show is making a political point by paralleling the process of an actor auditioning and a refugee seeking asylum. The Audition, which is made up of seven shorter works, comes from theatre company Outer Urban Projects (OUP).

“Asylum seekers, just like actors, are forced to become an expert at waiting whilst remaining forever hopeful,” said OUP artistic director Irine Vela. “But what if you are both an asylum seeker and an actor?” 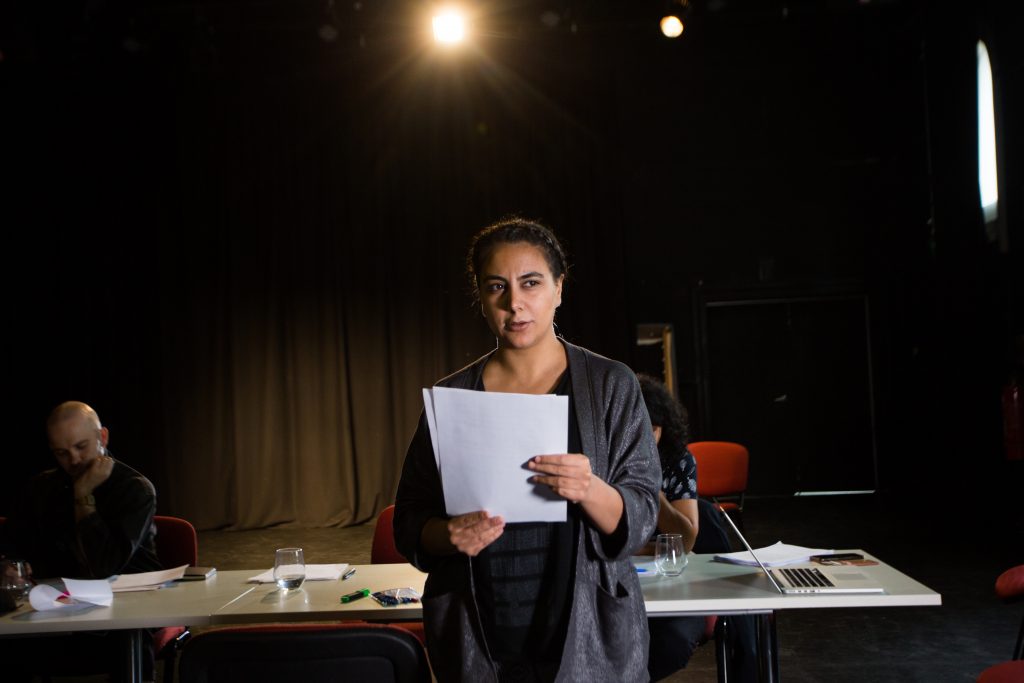 Meanwhile the press release for the show states that, “The Audition offers a sharp and insightful perspective into the protocols and powers that permit or veto entry into our country and onto our stages.”

The writers involved are Melissa Reeves, Wahibe Moussa, Tes Lyssiotis, Patricia Cornelius and Christos Tsiolkas from Australia, in addition to two Iranian writers: Sahra Davoudi and Milad Norouzi. Davoudi and Norouzi will also perform in The Audition alongside Mary Sitarenos and Peter Paltos.

Vela will direct the show, with the creative team completed by dramaturg Maryanne Lynch and lighting designer Gina Gascoigne.