Deutsche Grammophon has released Jóhann Jóhannsson’s final album. The composer passed away in February 2018 at the age of 48.

Englabörn & Variations was completed shortly before his death. It features reworkings of his debut album Englabörn, and is released alongside a remastered version of that album. 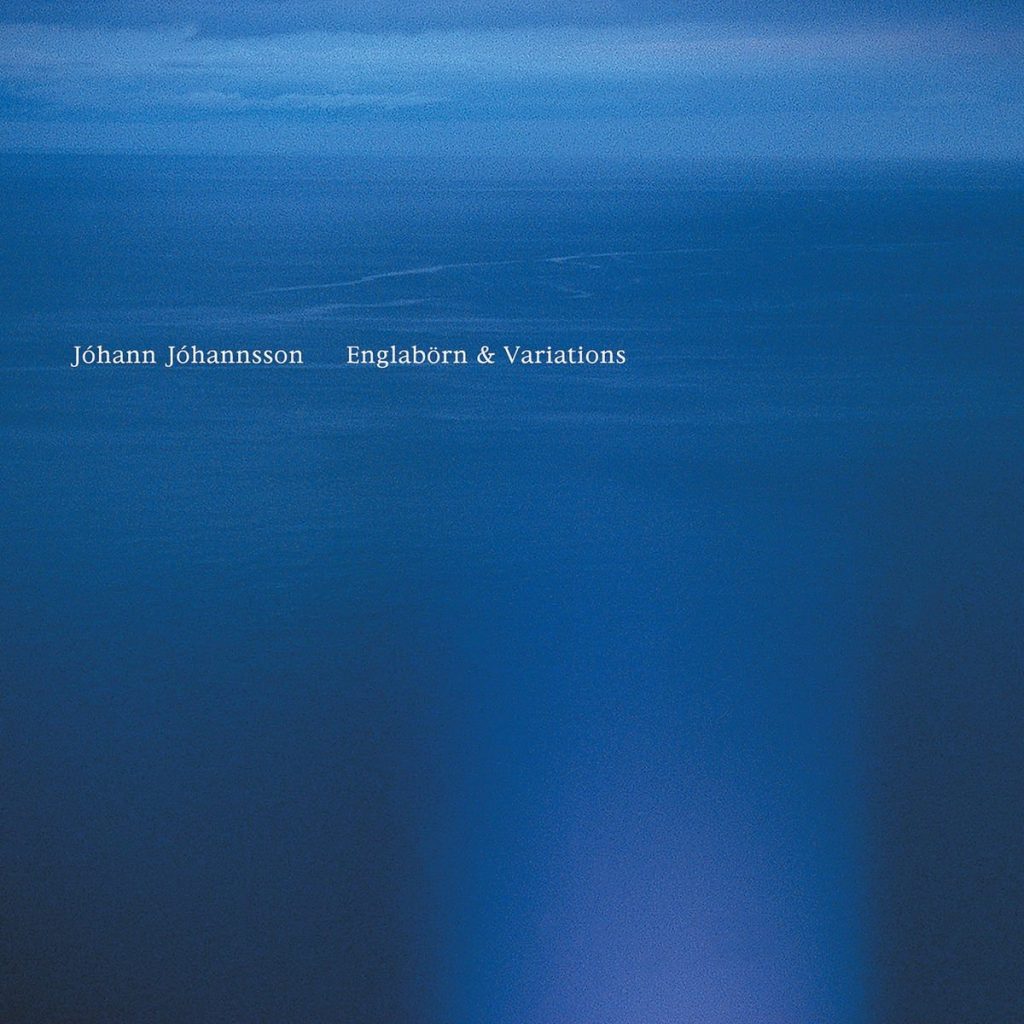 Francesco Donadello, Theatre of Voices and Víkingur Ólafsson all appear on the record. In addition to his own reworkings, Jóhannsson invited other composers such as Hildur Guðnadóttir, Ryūichi Sakamoto, Alex Somers and Paul Corley to contribute.

Englabörn was originally conceived as a score for a theatre show of the same name, but soon expanded into a standalone album that was released in 2002. After that Jóhannsson released a further eight studio albums and was celebrated for his scores on films like Sicario, Arrival and The Theory of Everything.

The Icelandic composer received multiple BAFTA, Oscar and Golden Globe nominations, winning a Golden Globe in 2015 for The Theory of Everything. Before becoming a composer Jóhannsson experienced some success in the indie band Daisy Hill Puppy Farm, who were championed by legendary UK DJ John Peel.

Englabörn & Variations was released on 23 March.