The winners of Taiwan’s prestigious Taishin Arts Award were announced at a grand ceremony this month, to guests from across the country’s cultural bodies, art circles and the corporate sector.

The award ceremony was programmed by Fu Hong Zheng, director of M.O.V.E. Theatre, and featured a Chinese opera two-man comic act as its hosts; young percussionist, Chen Yi, and theatre performers, Liu Kuan-Ting and Lu Ming-Yao, who adapted and performed This is Not a Ball, by French band Compagnie Kahlua.

TAA recognises innovation and imagination in the arts, while creating a platform for dialogues between different disciplines. This is the first time TAA has been classified according to the categories of Visual Arts, Performing Arts, both worth NTD1m (€29,676), and the Annual Grand Prize (worth NTD1.5m). 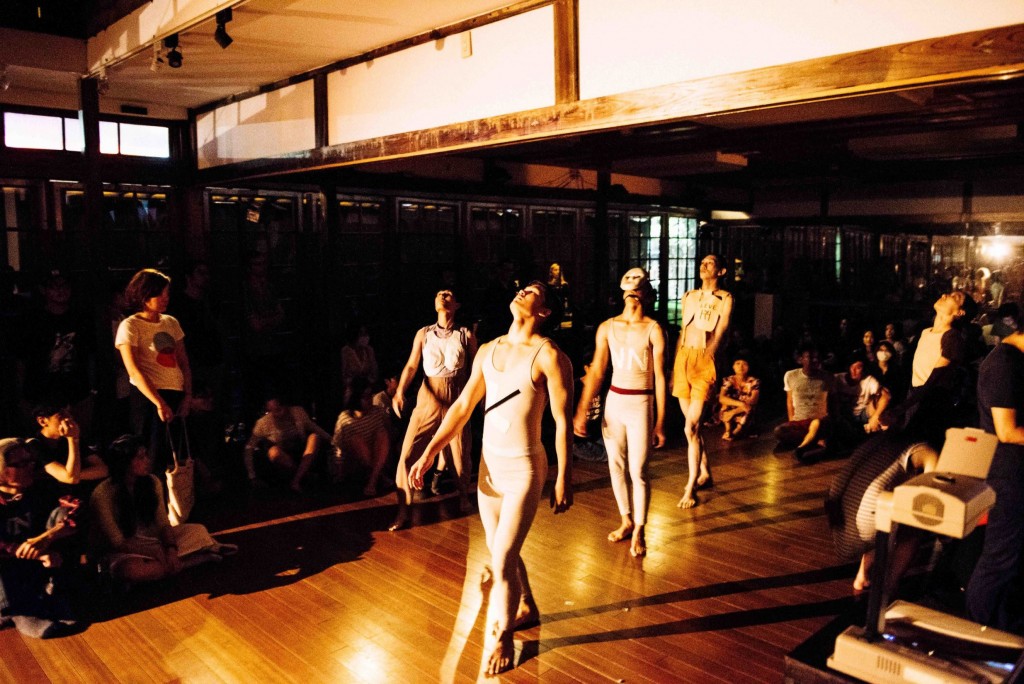 Chairman of the Taishin Bank Foundation for Arts and Culture, Simon Cheng, gave an opening speech at the ceremony, stating that the importance of the Taishin Arts Award had greatly exceeded their original expectations.

Said Cheng: “Taishin Arts Award encourages interdisciplinary dialogues with its distinctive and transparent system of selection, introduces remarkable works to the public through art criticism, and generates discussions about arts and the essence of artistic creation in society in the process.

“After three years of selecting winners in an unclassified manner, reconsidering the differences inherent to different types of arts, the award has accepted suggestions from various fields and readopted the classification of “visual arts” and “performing arts.” The Award, however, retains the “Annual Grand Prize” to honour the indiscriminating spirit of art, to reflect the interdisciplinary trend in contemporary art, and to stimulate more and greater possibilities in artistic creation.” 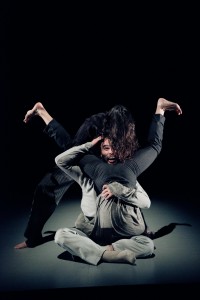 Visual Arts Award
The Visual Arts Award went to THE BLACK WAVES “for its outstanding artistry as well as manifestation of innovative thinking, fresh vision and new direction of expression”.

A spokesperson for the jury said: “THE BLACK WAVES is a moving live art project that allows us to contemplate a forgotten history of Taiwan, when the European avant-garde arrived through the lens of Japan. The dynamic retrieval in this art work is particularly outstanding for its strategies of reenactment and invention.

“The powerful spontaneous eruption of poetry, gymnastics, image and sound art reveals a complex moment of the literary landscape of Taiwan, the Le Moulin Poetry Society. The final manifestation from intense research into art archives becomes an exemplary transformation of contemporary interdisciplinary expression in a historical site, bridging two moments in time.”

Commenting on their choice, the jury said: “Kids presents the exuberance of life in the valley of death. This work draws on and goes beyond the choreographer’s personal experience facing death to meditate on the ever-present issue of mortality that haunts humanity.

“It demonstrates the choreographer’s rational meticulousness and calmness in the form of almost delirious ritual, enabling the audience to witness the sublimation in wild and irrational scenes. The choreographer creates abundant and abstract images on the stage with highly-original body language and distilled theatre elements. The audio recording of a dialogue between him and his late mother is transformed into a wondrous soundscape, intensifying the explosive, layered and impressive performance by three excellent dancers.”

The jury unanimously agreed The Annual Grand Prize for interdisciplinary exchange and exploration should be given to Chia-Wei Hsu for Huai Mo Village.

“Huai Mo Village is awarded the grand prize for its artistry, its strong humanitarian concern and cross-cultural features, juxtaposing this place and the other place, reality and virtuality.

“Chia Wei creates an engaging, complex universe that opens up understanding and imagination of geopolitical events, with their continuing ramifications on human beings through time. Huai Mo Village discusses a secret history and forgotten people resulting from the political struggles of the Cold War, at the border of Thailand and Myanmar.

“HSU, who is an outsider in this context, collaborates with the protagonists to collectively author their narrative. The protagonists are confessors and interrogators, with the viewers being suspended in an impossible return.”

A new website for 15th Taishin Arts Award was launched early this year and features an archive of exhibitions and performances to have been presented in Taiwan from 2016, as well as videos and transcripts of the finalists’ interviews, and a recording of the award ceremony.