Ahead of the event Maria Roberts speaks to artistic director Graham McKenzie to find out how the festival is marking this milestone.

Maria Roberts: What has your curation process been for hcmf// 2017?

Graham McKenzie: hcmf// 2017 will be the 40th edition of this great festival, and quite naturally there will be a tendency in some quarters to look back at some of the memorable moments from the past. The media will recount the giants of 20th century music that have presented there – Stockhausen, Boulez, Cage, Messiaen – and we want to acknowledge all of that.

But while we are proud of the festival’s history and legacy, my focus has been to counter that a little bit; I want to ensure that the 40th edition isn’t exclusively a nostalgic affair and that we are looking ahead with confidence to the next 40 years. Therefore while there are commissions and premieres for long-time associates – such as composers James Dillon and Brain Ferneyhough – we’ve also invested in new work from some of the most exciting artists, composers, and ensembles from the current generation such as Laura Bowler, Laura Cannell and Lauren Sarah Hayes.

Other highlights include a premiere  from Lawrence Osborne, a rising star of British new music, with the piece performed by The Riot Ensemble – a group at the forefront of a new dynamic ensemble culture in the UK. Then there are hcmf// debuts for Europe’s leading electric guitar quartet Zwerm (Belgium); as well as saxophone, electric guitar, percussion and piano quartet Nikel (Austria).

Is the festival as ambitious as ever?

When the 2009 festival received the accolade of ‘Best Festival’ at the Royal Philharmonic Society Awards the citation described hcmf// as a ‘shining example of global ambition’. I don’t think that ambition has dimmed any in the intervening period. In the last decade we have broadened the festival’s definition of contemporary music practice to include everything from noise music at one end to orchestral music at the other, with all the non-mainstream genres in between, including a stronger representation of sound art and installation-based work.

If your ambition has not changed, what has?

Going forward what you will see is us becoming more inclusive. What I mean by that is that there is an ever-increasing diversity of communities living and working in Huddersfield and the surrounding areas. I want to see the festival engage with those communities in a more meaningful and cohesive way.

In contemporary music we frequently acknowledge the need and desire for new audiences, but too often what we mean is that we want new audiences as long as they behave like the old audience. I’m increasingly convinced that the music itself is not the barrier. Instead, it is the presentation – the often sterile separation between the audience and performer – that is quite alien in many cultures where there is a greater sense of inclusiveness. So we are engaging in dialogue with communities and performers to explore new models of presentation and create new listening environments. 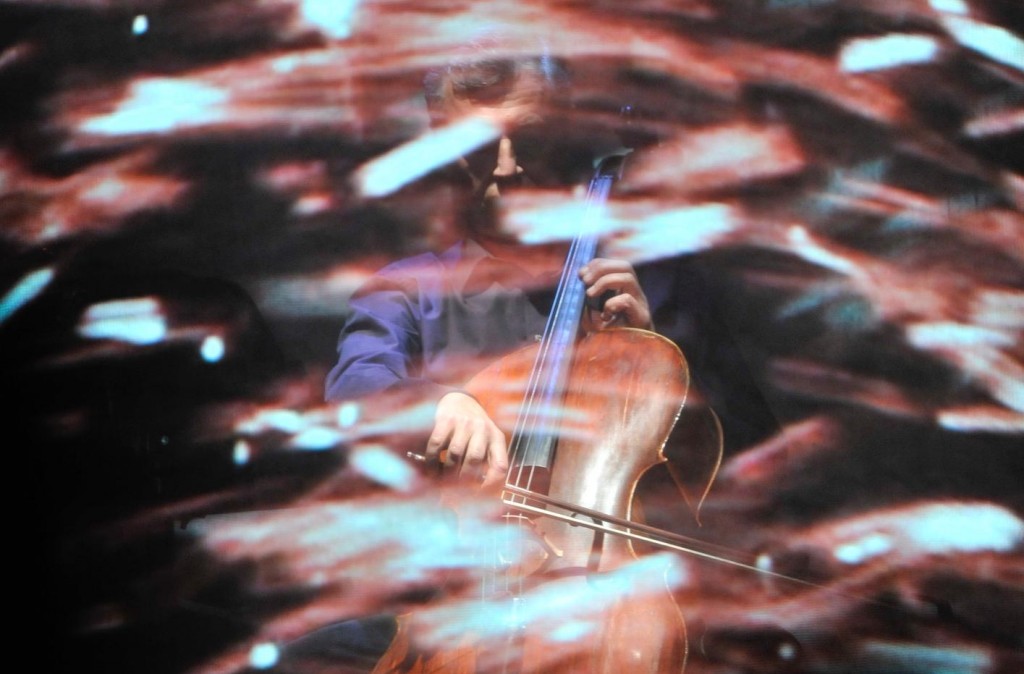 This year you are partnering with the Adam Mickiewicz Institute (AMI) in Poland. How did that relationship come about?

This year is the third year working in partnership with AMI and the Culture Poland programme. The starting point was discovering a new generation of Polish composers that were just beginning to emerge on to the international scene.

Agata Zubel and her work Not I with Klangforum Wein, which received its UK premiere at hcmf//, was a revelation. Other composers on our radar are Wojtek Blecharz, whose Body Opera just received its premiere in Warsaw last month; and Jagoda Smytka, who creates incredible work across a range of social media.

While I was researching Polish music I kept coming across these great black and white photographs from the Polish Radio Experimental Studio (PRES). The images were incredibly evocative: both retro and futuristic. The more I learned about the studio and the influence it had on art and culture in the former Eastern Bloc, the more I wanted to present the sounds and images from the studio at hcmf//. This anniversary – PRES@60 – provided an opportunity and context.

Why should people in the industry come to the festival?

We say that hcmf// is not only a place to hear great music, but also a place to do business. With support in recent years from the British Council and Arts Council England we have been able to invite key international decision makers to the festival, establishing the festival as an important meeting point in the international contemporary music calendar. Huddersfield is a small town – so everyone tends to stay in the same hotels, and you can walk from venue to venue. This makes networking very easy. 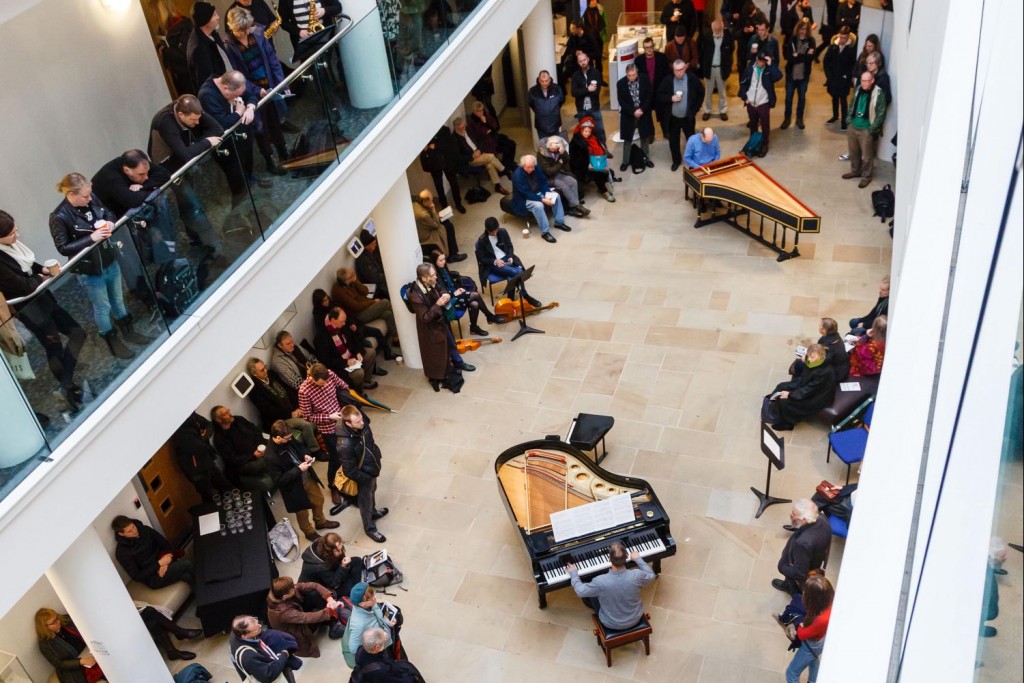 It is also a very densely packed festival with four to five concerts a day. In addition there are not so many distractions as there may be in a large city. This encourages people to go and see things that they don’t know, or might not experience if the festival was located in a larger city – which I think is very healthy.