2017 is the 20th anniversary of the establishment of the Hong Kong Special Administrative Region (SAR). Here chief executive of Hong Kong Arts Development Council (HKADC), Winsome Chow, writes for IAM about marking the milestone at a series of special events taking place in London this July.

It’s 20 years since the Hong Kong Special Administrative Region was established. It’s a time to reflect and a time to look to the future. That’s why this summer we’re taking Hong Kong artists to London for the Hong Kong Music Series, featuring five special programmes that showcase the talent we have here. 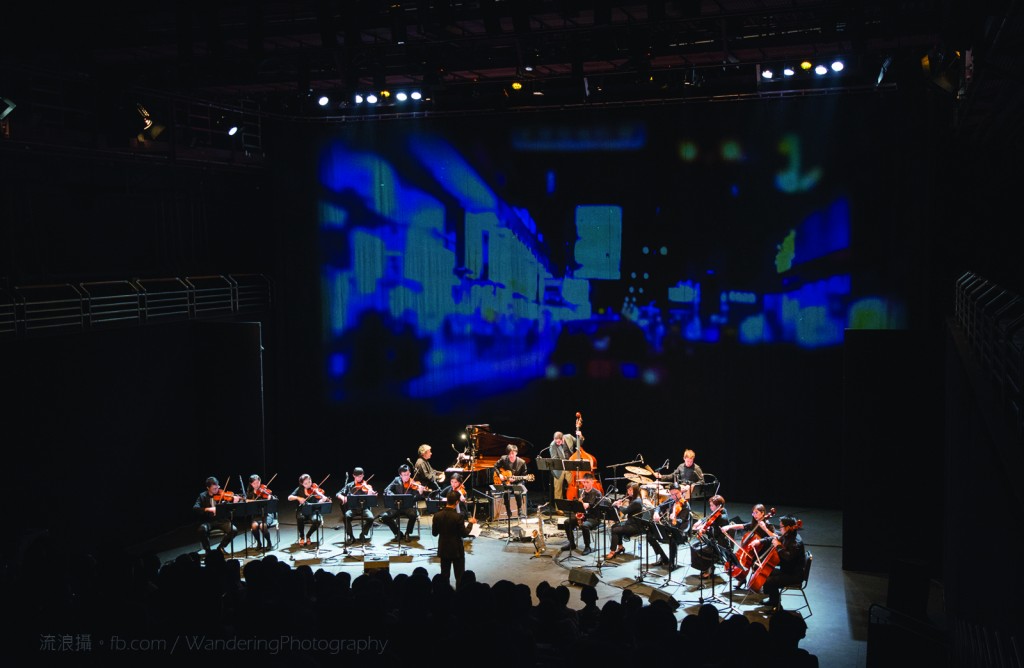 At HKADC we want to connect more to the international music scene; as London is one of the main music capitals, it is logical for us to go there. The trip has been funded by the government with additional support by major sponsors and donors like Swire Group and Pureland Foundation.

It is a continuation of the work I’ve been doing here at HKADC over the last two years. We take artists to different parts of the world to perform to an international audience.

The first part of the programme (7 July) is a concert at St John’s Smith Square: Music Interflow – a Dialogue of Two Cultures. Hong Kong is an interesting place because it has a strong Chinese cultural history, but is also very open to Western culture because of its colonial past.

Some Hong Kong musicians are trained in the Western classical style, while others are trained in Chinese classical style, which means there is a good mix of both approaches. For this concert, artists including Mary Wu (piano), Lingzi Xu (guzheng), Carol Lin (mezzo-soprano), and Piksum Chan (erhu) will perform works by Hong Kong and British composers, underscoring the connections between both.

Music Lab: Fingerman x Beloved Clara x SMASH (10 – 11 July), will present three bold performances from young Hong Kong artists. KaJeng Wong – also known as Fingerman – is an example of an artist who does things differently. I’m certain the way he engages and interacts with the audience will impress UK crowds.

Then we have a really unique night called Atmospheric Music Theatre by Law Wing-fai (15 July, pictured below). It’s a multi-visual concert performing solo or chamber pieces in a cinematic style; the show has incredible lighting and costume design. It takes place in Shaw Theatre and will really give audiences a feel for the oriental aesthetics.

It’s not like Peking Opera – this is serene, almost mesmerising music, that is quite unlike anything you’d hear performed by a Western group. The final part of the programme is a chamber opera, Datong: The Chinese Utopia (27 – 28 July). This piece premiered at Hong Kong Arts Festival in 2015 to high acclaim. It tells the story of 20th century Chinese scholar Kang Youwei who was a senior government official during the last emperor of China’s reign; his daughter Kang Tongbi carried on his legacy.

The goal for these five programmes is to connect our artists with as many people as possible from the arts community. We want to bring together presenters, arts managers and artists to show them what our Hong Kong talent can do. That’s our priority. Our PAMS trip led to artists receiving engagements in Korea, San Francisco and Thailand. I hope our London trip will be just as successful.

But that’s not all we’re working on right now: we currently have a partnership with OzAsia Festival for artists to take part in their programme in Adelaide.

Then later this summer we’re sending two producers on an internship with Summerhall at Edinburgh Festival Fringe. We’re also working on other potential partnerships – this month alone, I’m heading to both Classical:NEXT and Venice Biennale to talk about potential collaborations.

It’s an amazing time for Hong Kong, and I hope to create many more connections for our exceptional artists in the near future.