Tuesday 21st June 2022
You are at:Home»Blog»Gary Clarke: remembering the miners’ strike through dance

Gary Clarke grew up in Grimethorpe, one of the towns hardest hit by the standoff between Margret Thatcher’s Conservative government and the National Union of Mineworkers in 1984-85. Clarke has since gone on to become a successful dancer and choreographer, and is widely regarded as one of the leading figures in contemporary choreography. Here he writes for IAM about how his new piece COAL celebrates the community he grew up in and pays tribute to the miners and those who fought for their cause.

I was born and grew up in the Dearne Valley mining community of Grimethorpe, just outside Barnsley, the very heart of the English mining industry. 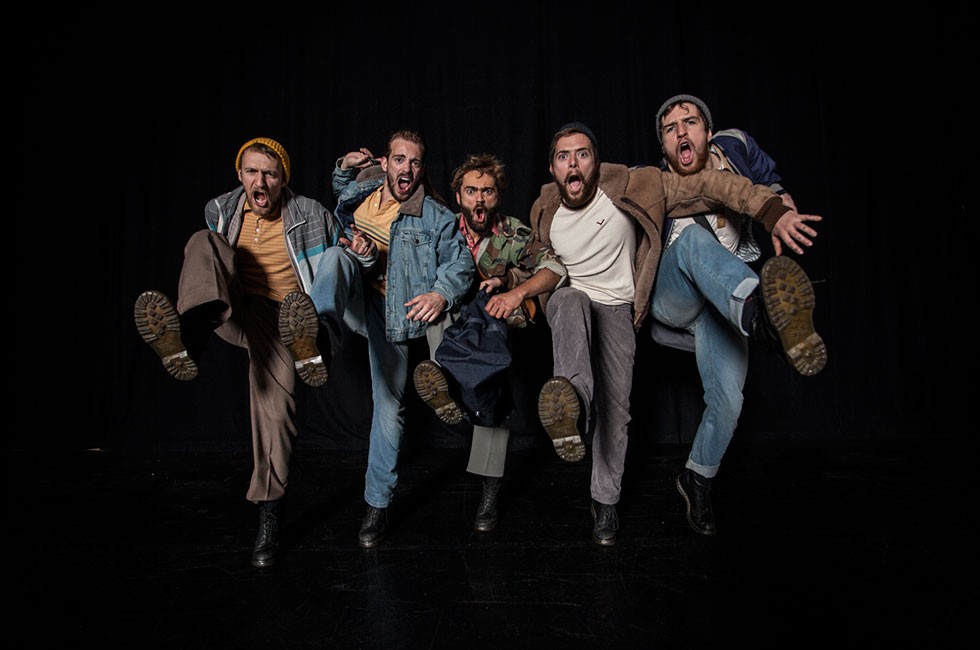 Or that’s what it was until 1984 and the start of the miners’ strike, a year that changed the world for people living where me and my family lived.

The strike wasn’t just an industrial dispute, it was a fight for survival which affected every family in that community and left scars which even today, more than 30 years later, are only just beginning to heal.

I was a young boy at the time and I saw how families were torn apart by hunger and despair, battling to remain true to their principles as government and law continued to beat them. There wasn’t a family in that community that wasn’t affected by the strike and in 2016 you can still feel that sense of loss; not just of an industry but of a way of life.

I have to admit that I was, I suppose, lucky in that I found my escape through a love of dance that saw me entering disco competitions as a four-year-old and even becoming part of a majorette troupe – there weren’t many dance options for a boy from Grimethorpe in the 1980s! 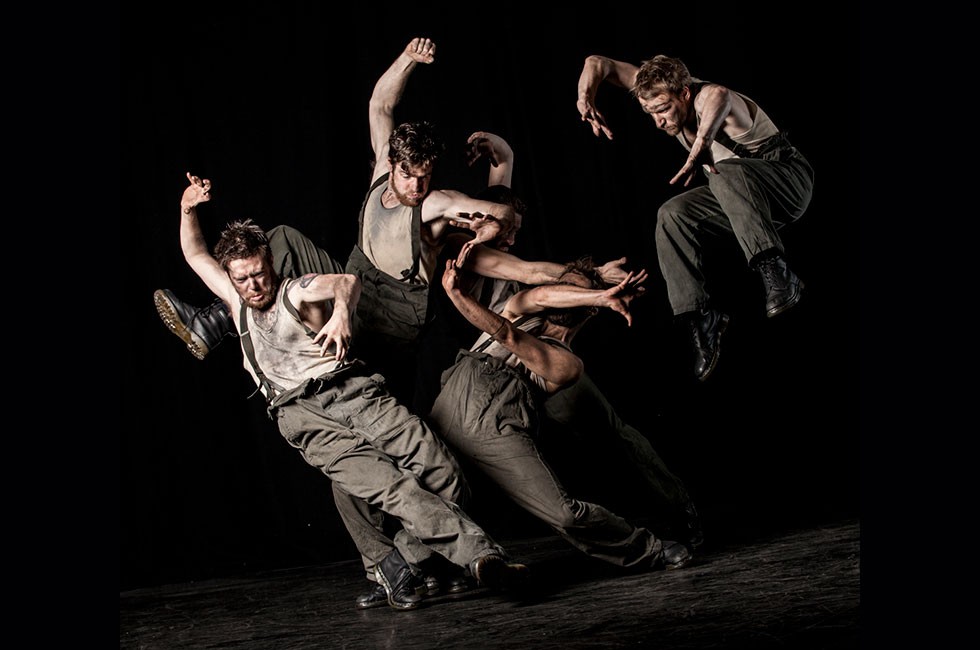 I know that some people like to say I’m the original Billy Elliot and I don’t mind that – I just think my story is far more challenging.

It was dance that took me away from the Dearne Valley and I have to admit that for many years I didn’t really think about those dark days of the strike and its aftermath, even though I could see it every time I returned home. But somewhere at the back of my mind was an idea that wouldn’t go away and that’s where COAL came from. I was forced to dig back into those memories I had chosen to ignore for a long time and confront some uncomfortable images.

At first I wanted to create a piece that was simply about the history of the mining community and with a company of six dancers – three men and three women – I produced my first version of COAL at the Lamproom Theatre in Barnsley in 2009.

I’ve never seen myself as a political person but the truth is that the more I worked on the piece, the more I found myself being drawn to the story of the strike.

When I got funding to research and develop the piece into the COAL we have today, I had the chance to talk to members of both the National Union of Mineworkers and the Women Against Pit Closures movement and I got completely caught up in the story of a community fighting to survive.

Thatcher became a major character in the piece and at that point I had to acknowledge that this was a work with a political message, though I hope it’s one with a universal message too. By conveying what it was like to be part of the strike it also gives a vivid idea of what it’s like to be part of any group of people who take on a repressive regime, who challenge brutal authority and fight for their rights.

Having said all that, though, I still wanted it to be more about people and communities rather than politics.

Back in the early days, the music was provided by a brass band record I picked up from a charity shop, but today I have live brass on stage thanks to musical director Steven Roberts. 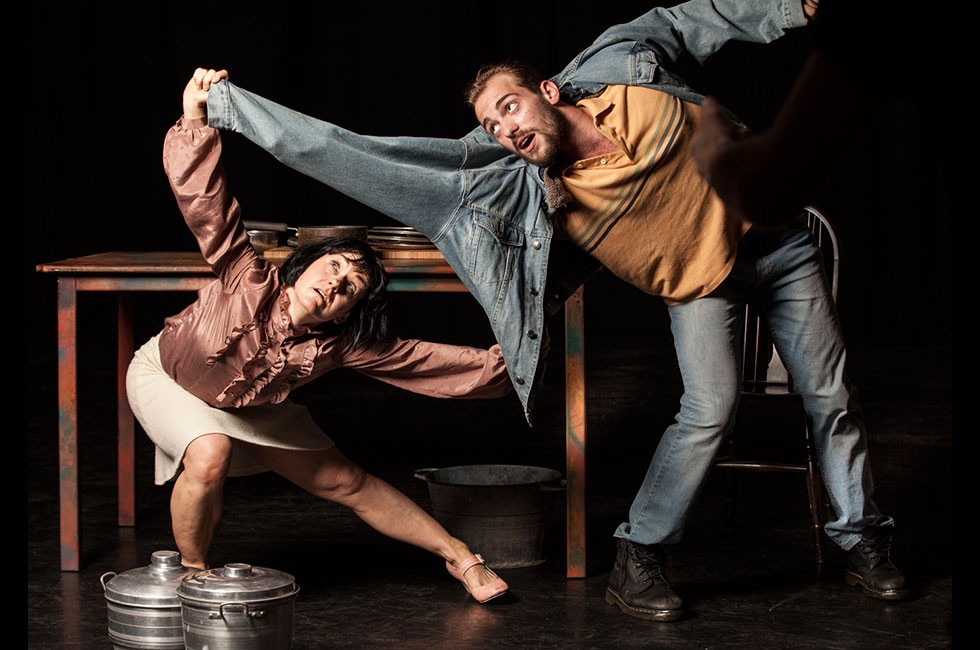 Add to that the incredible contemporary music of Kit Bodenham and the soundscape design of Daniel Thomas and you have something that really does capture the unique sound and experience of mining as it was. Further, the lighting design by Charles Webber and costume and set design by Ryan Dawson Laight have added so much to my original concept.

I’m really proud too that at every venue we have real women – many of them members of communities like Grimethorpe – on stage playing the pit wives.

COAL is a direct response to my upbringing in the working class mining village of Grimethorpe. It’s about trying to capture a time in British history that is too easily forgotten. It is an attempt at keeping the memories of the mining industry alive, an industry that I believe shaped the fabric of our society and how we live our lives today. These communities are at the heart of COAL.

I always wanted to create a major piece of community theatre and with the band and my pit women on stage I think we’ve done just that. 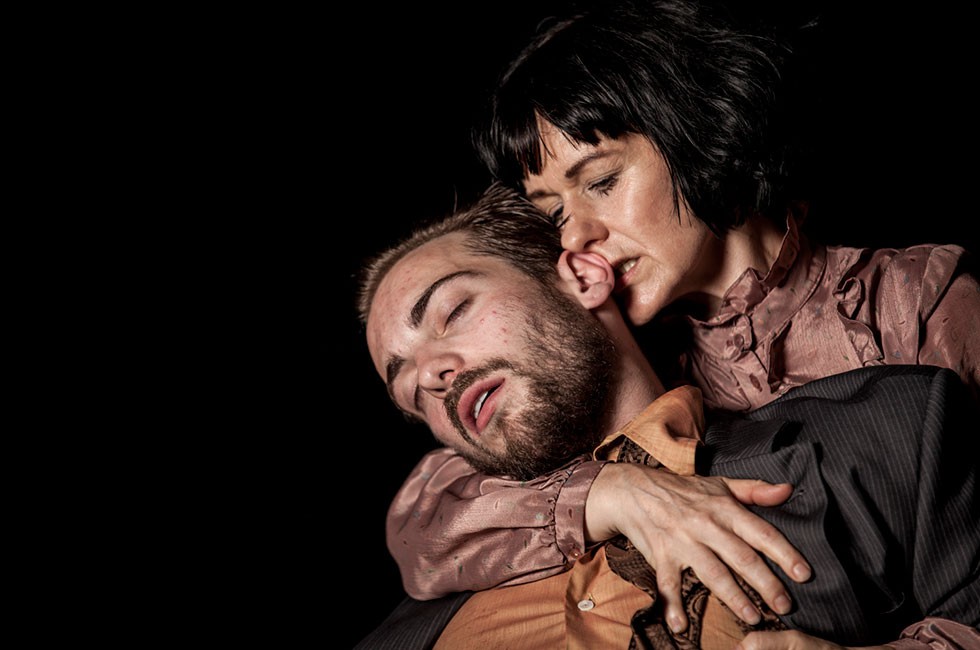 Thanks to the dedication and hard work of my producer Annabel Dunbar we premiered COAL in spring 2016 and are now on the second leg of a national tour – with more dates already lined up for 2017. The show has received a four star review from The Times and is in line for an award.

But the acclaim belongs to the people who inspired me and continued to inspire me because without the people of Grimethorpe there wouldn’t be any COAL. I created it for those people and I love the fact that so many miners and their families from all over the country are coming to see it and that at every performance we have people crying real tears of recognition.

I want COAL to be my own mark of respect to a mining legacy which has been too easily forgotten.

Gary Clarke Company is touring COAL across the UK in 2016, with full dates available from the production website.