Wednesday 27th May 2020
You are at:Home»News»Music»HRH The Prince of Wales hands out Royal College of Music’s Annual Awards – but where is the gender parity?

Just two days after International Women’s Day, and a UK campaign on BBC Radio 3 to celebrate the achievement of women composers – including programmes such as 10 Kickass Women Composers and Women Composers in their Own Words, as well as a gallery of fame – and the contribution of women to the industry has already been sidelined.

Out of four categories at the Royal College of Music’s Annual Awards ceremony, two featured no women at all – with the most esteemed award, HonDMus going to four men: Plácido Domingo, Vladimir Jurowski, Steve Reich and Roger Norrington. 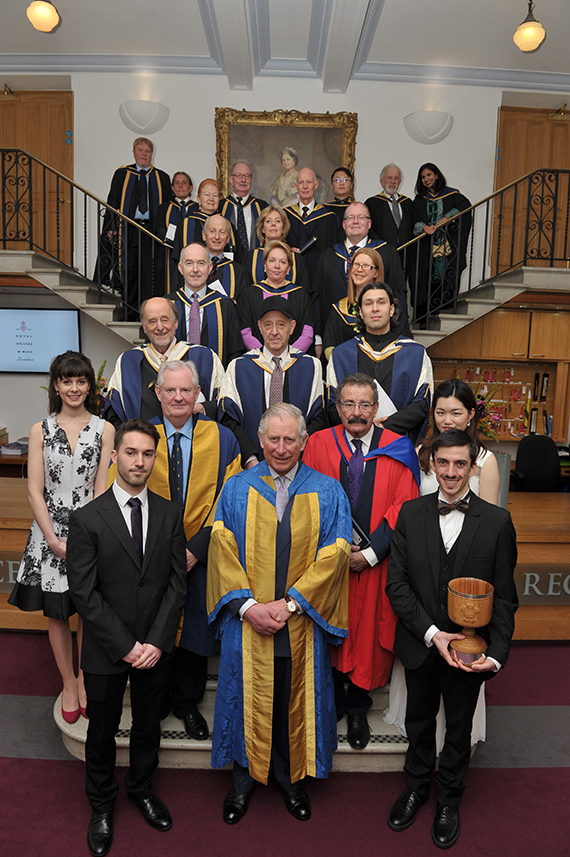 HRH The Prince of Wales was at the college (pictured above) to honour a number of outstanding figures in international musical life at the Royal College of Music’s Annual Awards ceremony. Yet of the 20 figures on the roll call of talent, 14 are men (70 per cent) whilst just six are women (30 per cent) – surely a slap in the face for those urging the industry to take gender parity more seriously.

Speaking ahead of the awards Colin Lawson, director of the Royal College of Music, said: ‘The annual visit by our President, HRH The Prince of Wales, is a highlight of the Royal College of Music’s calendar of events and I am delighted that he joins us again to honour an illustrious array of world-renowned musicians and leading figures from across arts and education. The recipients of today’s honours and prizes have all made important contributions to the RCM, and to the wider international music community.’

That is in no doubt, but were no women worthy of the HonDMus at all?

Norrington is a pioneer of historically-informed performance practice, alumnus of RCM and a staunch advocate of young musicians. He presently works with college as both a visiting professor and guest conductor with the RCM Symphony Orchestra.

Said Norrington: ‘We have a high standard of young musicians in this country, and so many of them come from the Royal College of Music. When I come to conduct them each year I am impressed by their talent and their seriousness of purpose. The College provides an ideal atmosphere for this work.’

Steve Reich is one of the most influential and original composers of the 21st century. This evening (10 March), the 80-year-old Pulitzer-prize winning American composer joins RCM musicians and New Perspectives ensemble for a concert of some of his most seminal works at Exploring Minimalism, with a pre-concert talk on Reich’s compositions by clarinettist Timothy Lines. On 11 March, Reich will lead a masterclass with RCM composers at 2.30pm.

Russian conductor Vladimir Jurowski is best-known to UK audiences for his work as principal conductor and artistic advisor of the London Philharmonic Orchestra, as principal artist of the Orchestra of the Age of Enlightenment and as former music director of Glyndebourne.

The full list of award recipients is listed below. 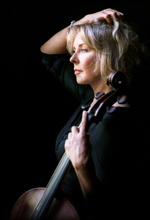